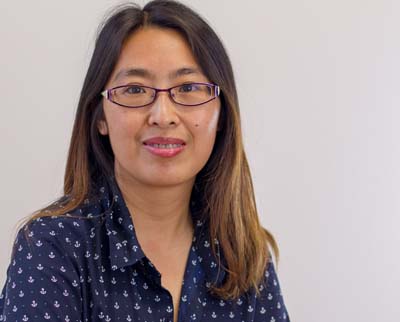 Jian was born in China and educated in Shanghai where she earned a Bachelor’s degree in Chemical Engineering, followed by a Master’s degree in Economics and Information Management.

Initially she held a number of roles with a chemical engineering company, later gaining experience in HR, Marketing and Consultancy with one of China’s leading optical equipment manufacturers.

Jian moved to Berlin in 2000 to study for a master’s degree in Economics and Management Science at Humboldt University’s School of Economics and Business, and subsequently joined Vencon in 2001.

Until 2007, Jian was Head of Vencon Research's Research Centre, whilst also developing the emerging markets, especially Asia Pacific and Eastern Europe. She is now a Principal of Business Development in the Berlin office, engaged in market development globally. Jian speaks Chinese, English and German.